The History of the United States Air Force is more than a tribute to the men and women responsible for the advancement of military aviation. Individual heroes do emerge, air battles are recounted, and record-setting flights described, but the book also deals with the ideas and decisions that have made the U.S . Air Force the professional military organization it is. Activity in the lecture hail and on the flight line, in the corridors of government and in aeronautical research facilities, and in both peacetime and during wars have helped shape the institu- tion, influence its conduct, and fix its goals.

The Air Force continues to serve the country effectively and efficiently because its men and women understand that experience provides the foundation for progress. More than any other military organization, the U.S. Air Force searches out and listens to the experience history offers. Few problems arise from a void or occur without precedent; and while every challenge possesses its unique aspects, the perspective of time and the careful consideration of what already has succeeded or failed inevitably improves the effectiveness of today’s decisions and the quality of planning for the future.

History is therefore important to the Air Force; the recorded past is a foundation for doctrine, policy, strategy, tactics, equipment development, or- ganization , force structure, and virtually every other element of air power. This volume, published in commemoration of the fiftieth anniversary of the Air Force as an independent service, is especially valuable. Not only should it both inspire and enlighten the members of the Air Force, it should also serve as a convenient source of information for those outside the service who are interested in the origin, growth, evolution and application of American air power. 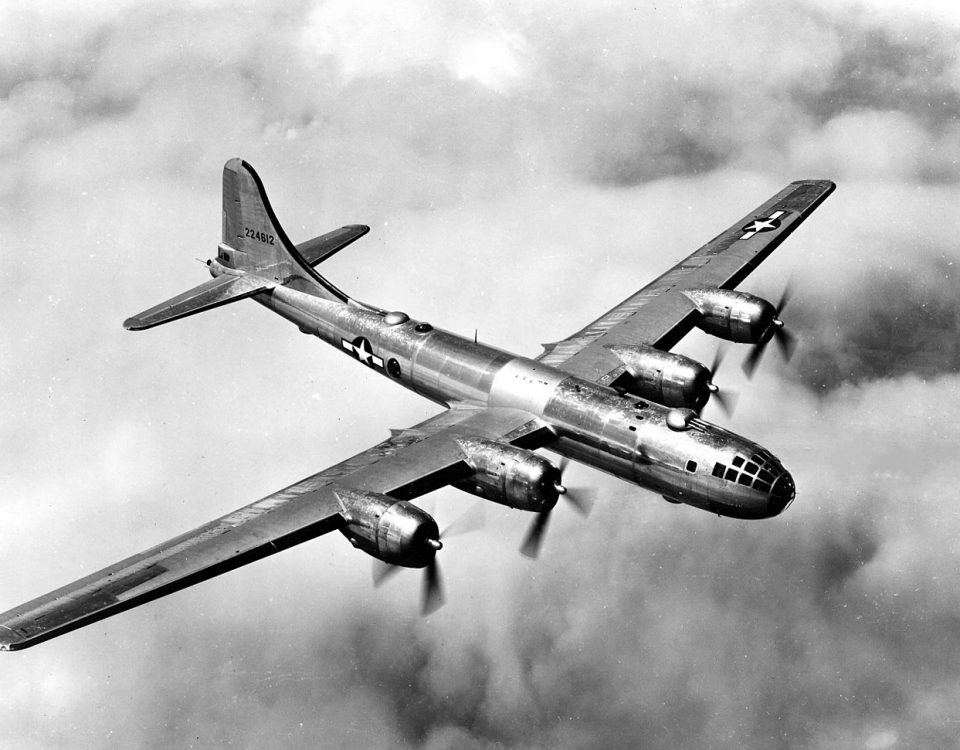