Throughout its first century, military aviation helped advance the interests of the United States. From a curiosity, fragile and of uncertain value, the warplane has become a devastating weapon. Moreover, ballistic missiles and surveillance satellites have joined aircraft in this aerial array. In these volumes, we try to describe and analyze, in the context of national policy and inter- national rivalries, the evolution of land-based air power since the United States Army in 1907 established an Aeronautical Division responsible to the Chief Signal Officer. This work, in addition to commemorating the Air Force’s fiftieth anniversary, also commemorates almost one hundred years of progress in the design and use of aerial weaponry. By placing airmen and their machines in an appropriate context, it provides a clearer understanding of the central role of the Air Force in current American defense policy.

Early in the conceptualization of this work, we decided that a collaborative effort would make the best use of whatever special skills or knowledge each of us might possess. We knew, however, that successful collaboration requires a plan, and the blueprint was the work of Warren A. Trest, then the chief of the Histories Division, Office of Air Force History. He devised a basic outline for the book, and after his transfer elsewhere in the Air Force history program, Bernard C Nalty saw the design through to its completion. Under the general guidance of these two, we wrote, reviewed, and revised each chapter. A panel of historians and military officers reviewed the manuscript, which then under- went the final revisions that these distinguished individuals suggested.

The history is divided into two volumes. Volume I, containing the first 12 chapters, begins with balloons and the earliest heavier-than-air machines. It carries the story through World War II to the establishment of the United States Air Force as a service separate from, but equal to, the Army and the Navy. Volume II picks up the narrative at the Korean War, takes it through the War in Southeast Asia, the Gulf War, to the drawdown following the end of the Cold War.

A number of men and women helped produce the volume. Capt. Susan Cober, US AF, and her successor as office librarian, Capt. LucindaM, Hackman, USAF, obtained needed books from libraries throughout the Washington area. RitaVictoria Gomez provided information on the role of women in military aviation, and Eduard M. Mark shared the results of his research on aerial interdiction during World War II, the Korean conflict, and the Vietnam War. The late Marcelle Size Knaackmade available the information she had collected 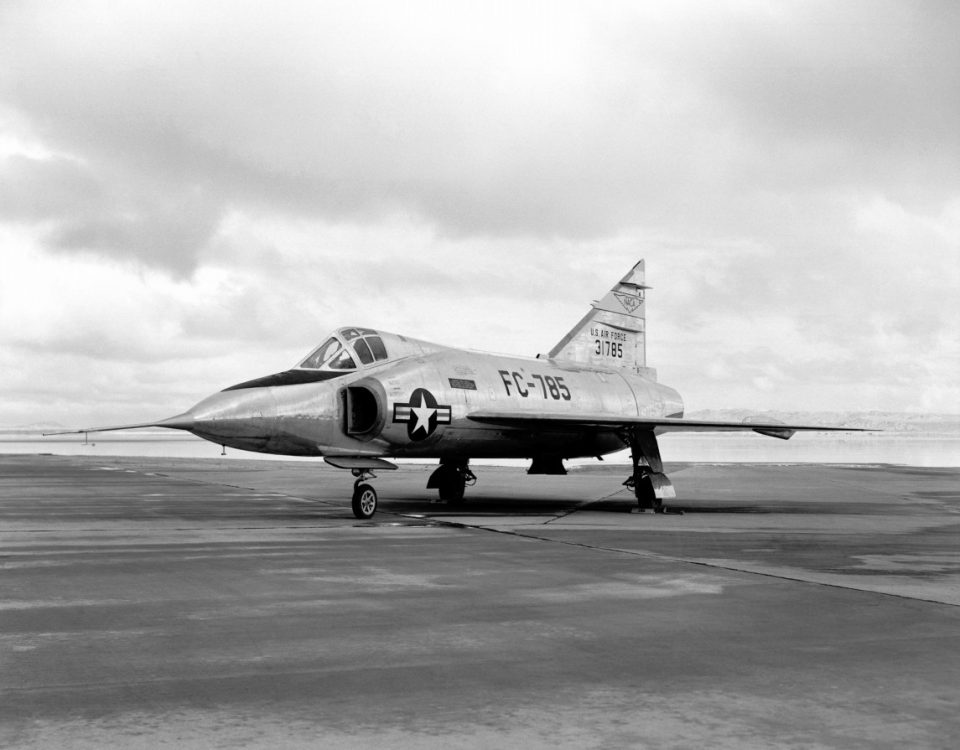